The Biggest Bows for ThirtyOne Design 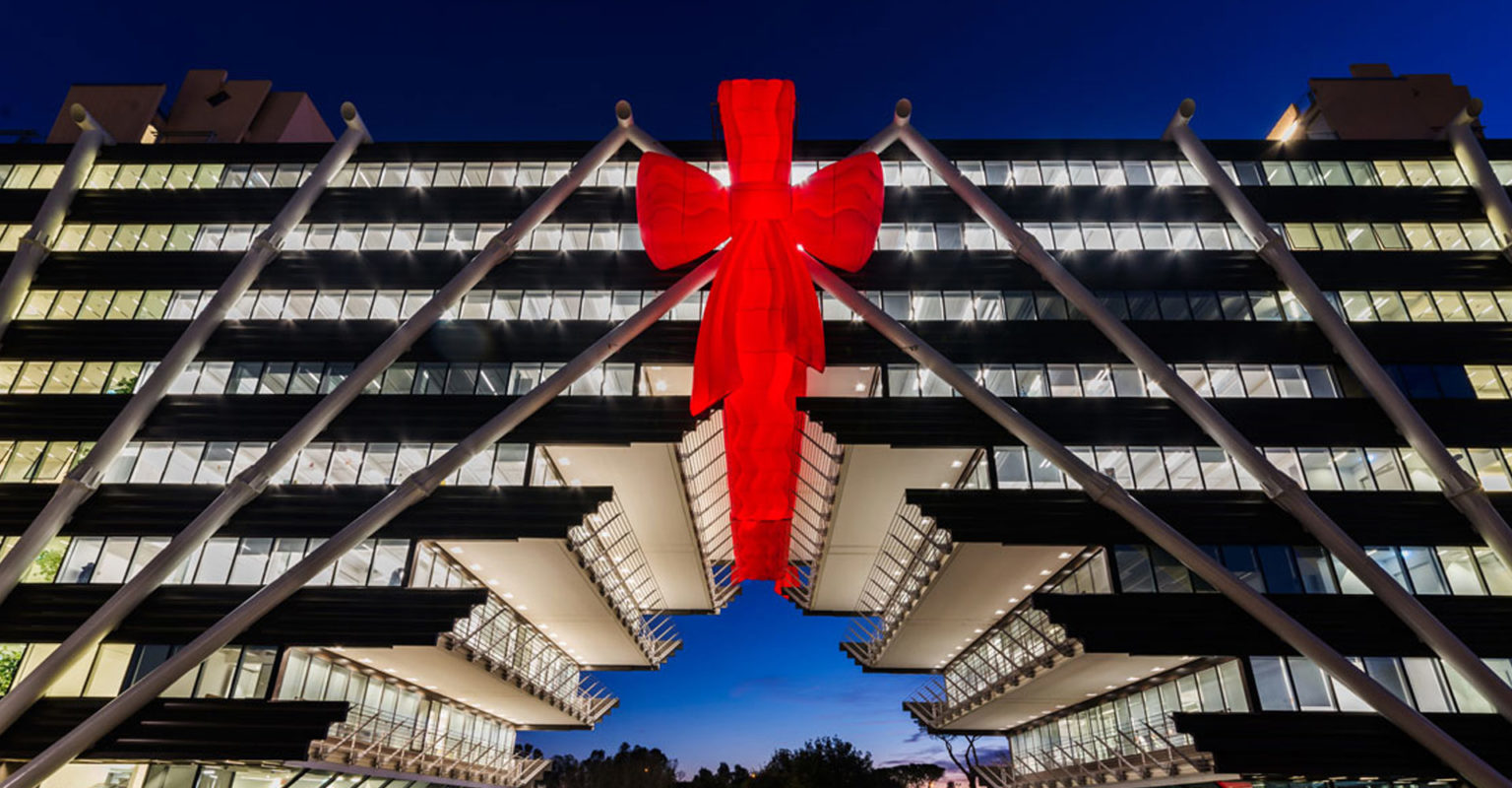 If you travelled to Fiumicino airport during the holidays, you will have noticed two large red bows wrapping the Lafuente towers. The towers are a building of historical and architectural interest which has been part of the Magliana area’s skyline since the late 1970s. Others may have noticed a third bow over Palazzo Argonauta in via Ostiense.

Indeed, all three bows were part of an artistic installation called ‘The Biggest Bows’, a project commissioned by Valle Giulia Real Estate (owner of the buildings). Conceived by Thirtyone Design, company founded in 2015 by Claudia Campone, it was created by FLY IN, the leading Italian company in the field of inflatables, with the project management provided by the Swedish designer Magnus Gustafsson.

Designed and built as a Christmas installation, it aimed at conveying the idea that the buildings were decorated like giant presents.

The large bows, with internal light, were mounted to the buildings without any anchorage.

Moreover, a mesh of cables in DYNEEMA nautical fabric was used: widely employed for the highest quality sailing boats, it is eight times lighter than steel and almost 15 times more resistant.

The bows can withstand winds up to 100 km/h.

2 bows on the 2 facades of Torri Lafuente (formerly known as Palazzo Esso, Parco dei Medici) connected to each other, 1 spool of wire on the lawn, illuminated at night 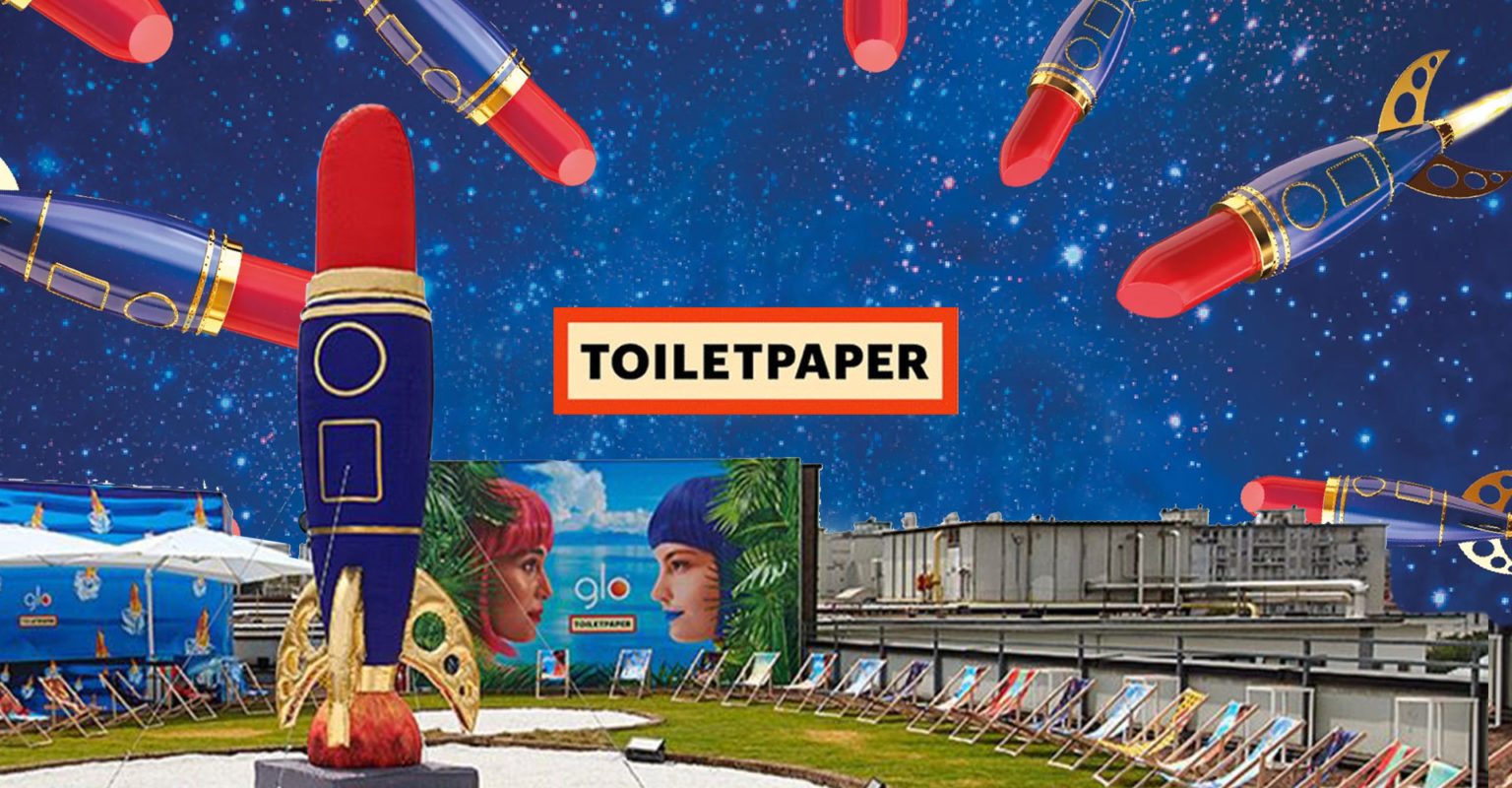 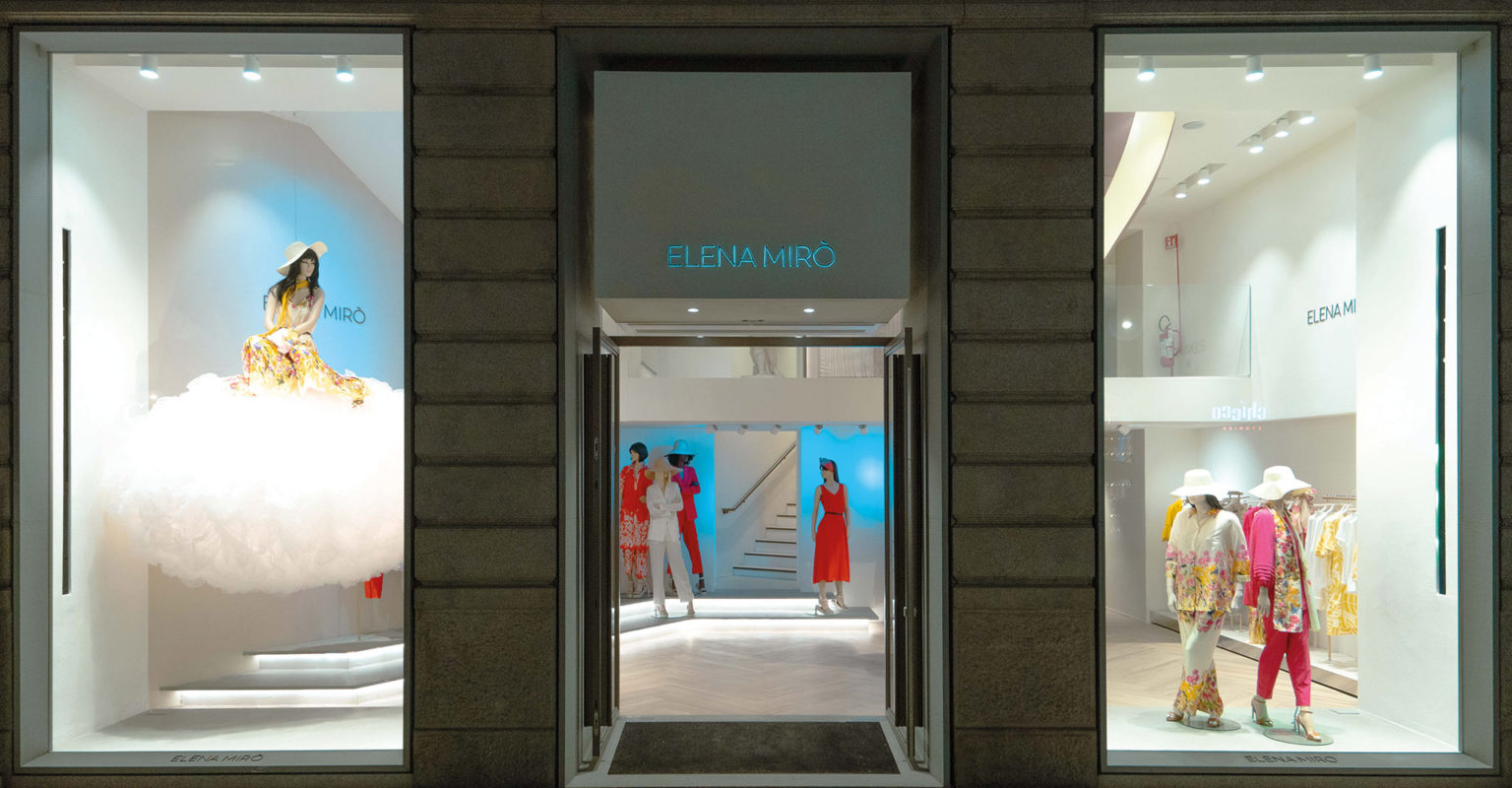 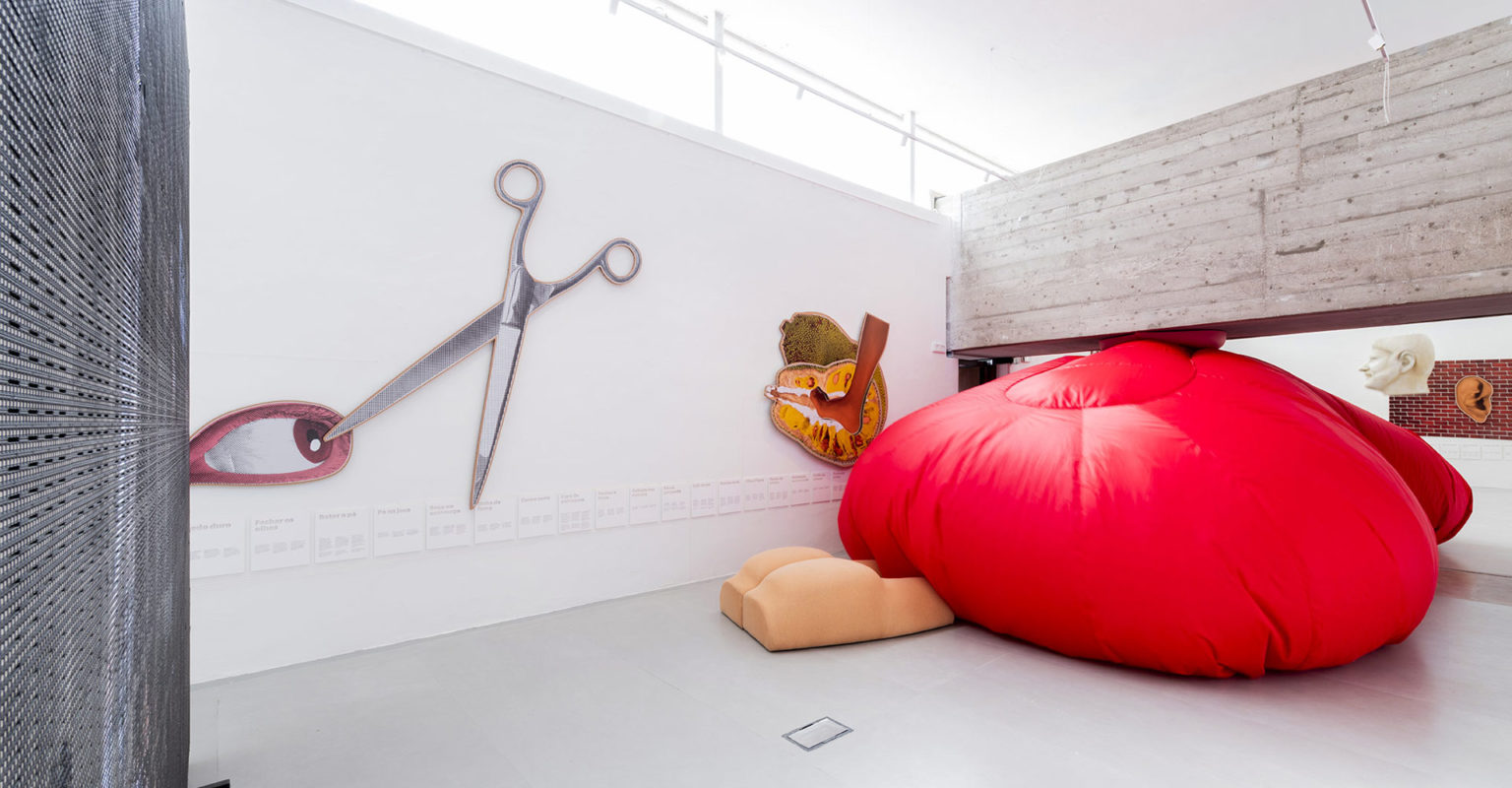